Under the umbrella of [krád] consulting, Hrund Gunnsteinsdottir brings together ideas and people across sectors and disciplines to inspire creative mindsets and constructive solutions. 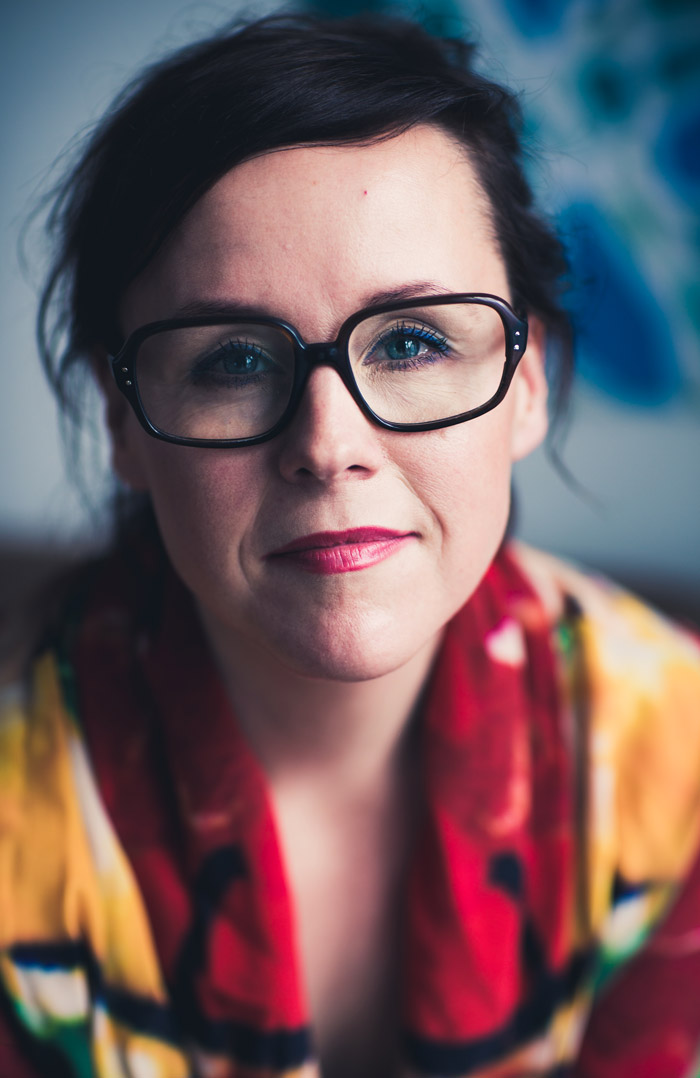 Our world is changing fast and the challenges we face are without precedent.

Gunnsteinsdottir resigned from a permanent position at the United Nations in 2004, because she felt the bureaucracy needed to work for the missions; not the other way around.

Since then, her work has been focused on individuals as drivers of change. She believes that fostering creative mindsets, originality in thought and diversity is the key to unlocking the infinite possibilities of human beings in today’s world.

Gunnsteinsdottir is a Young Global Leader at the World Economic Forum and a 2016 Yale World Fellow.

She is the author and co-director of the documentary film InnSæi – the Sea within (2016), which explores our ability to be creative, compassionate and connected in a world of distraction and stress.

Gunnsteinsdottir is the Chair of the Technology Development Fund in Iceland, which supports innovation.  She works as a consultant for the United Nations, specifically on gender, leadership and post-conflict reconstruction. Previously, Gunnsteinsdottir was the programme manager for UNIFEM in Kosovo after the war and a Statistician at the UNECE.

Following the bank collapse in Iceland in 2008, Gunnsteinsdottir designed and directed an innovative, cross-disciplinary university programme called Prisma. Promoting cross-disciplinary research, creative and critical thinking, Prisma was recognized by the Nordic Council in 2010 for responding efficiently to the needs of today’s labour market.

Gunnsteinsdottir is the author of short films, a three-dimensional book of poetry and a play that premiered at the Reykjavik Art Festival. She has served on various boards related to the arts, entrepreneurship, education and human rights. Gunnsteinsdottir holds a BSc from the University of Iceland, an MSc from the London School of Economics and Political Sciences.

Gunnsteinsdottir has a diploma from Harvard Kennedy School of Government and has attended executive modules at Oxford Said Business School and Yale University on 21st century challenges and transformational leadership.

An Interview by Tezign in Mandarin

An Interview by 特赞Tezign in Medium